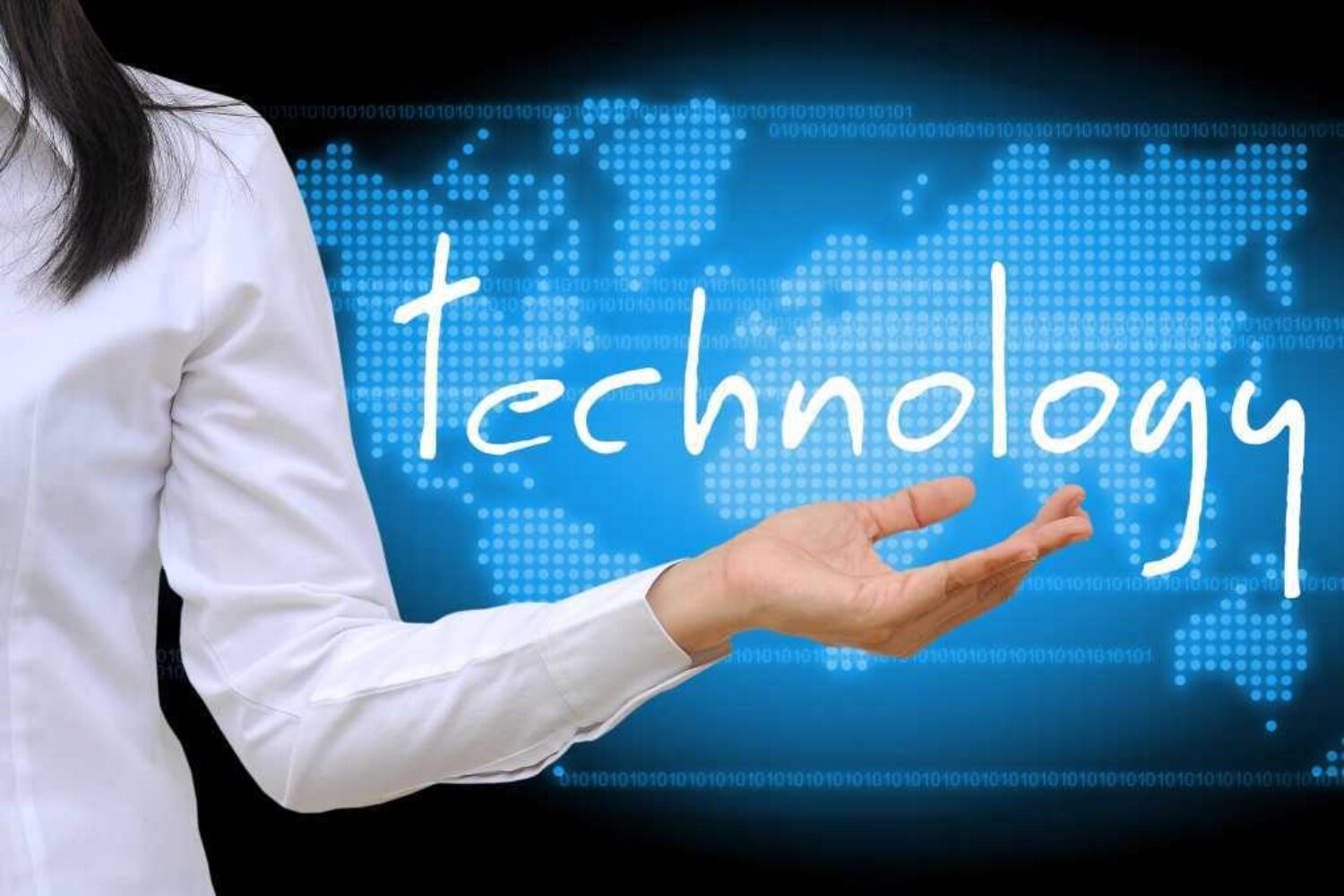 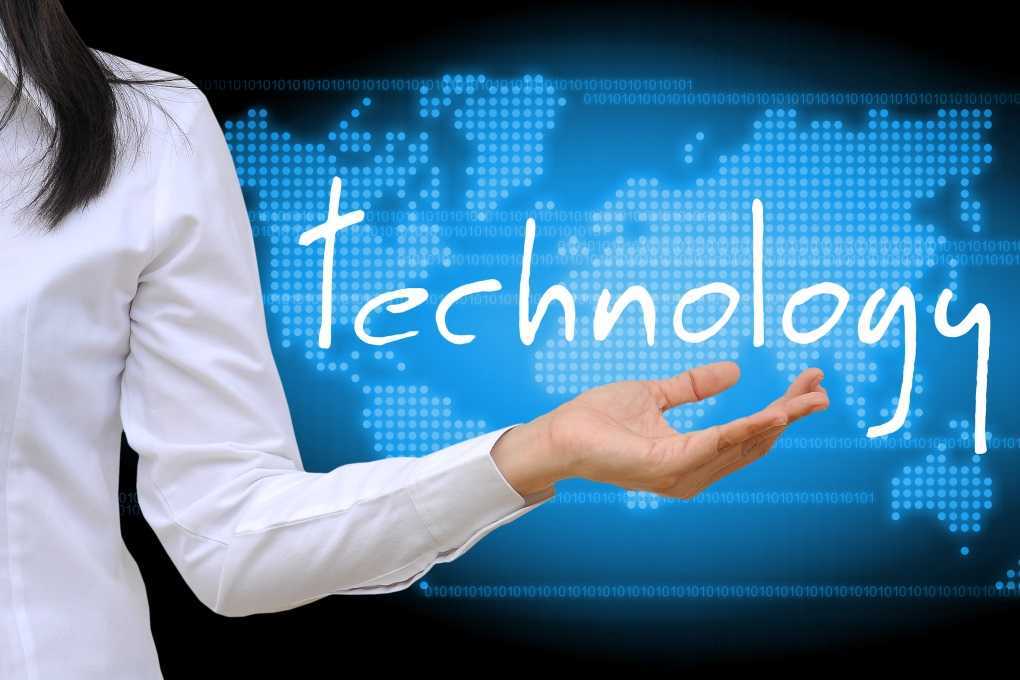 Learn how Delphi teamed up with Verizon to provide a disruptive innovation that provided a means of allowing continued driving privileges for a friend’s father with the early onset of Alzheimer’s disease.

Sometimes when a new technological invention comes along, we wonder how we ever lived without the new device. Recently, I had dinner with a friend who is responsible for caring for his aging father who was recently diagnosed with the early signs of Alzheimer’s disease. This has created challenges for my friend because he wants his father to be able to maintain his mobility through the privilege of driving. This provides a means for his father to keep in touch with his family and local community. This summer he received a call from the police who were with his father in a nearby town where he was trying to locate his mother, who had passed away several years ago. This isolated event that occurred during his father’s early onset of the disease could have resulted in loss of his driving privileges except for the availability of a new invention called Delphi Connect with wireless connection that is provided through Verizon.

Wikipedia defines “disruptive innovation” as “an innovation that helps create a new market and value network, and eventually disrupts an existing market and value network (over a few years or decades), displacing an earlier technology. The term is used in business and technology literature to describe innovations that improve a product or service in ways that the market does not expect, typically first by designing for a different set of consumers in a new market and later by lowering prices in the existing market” [https://en.wikipedia.org/wiki/Disruptive_innovation cited 9/30/2015]. They explain that a product resulting from disruptive innovation actually creates changes in markets such as happened with the invention of the automobile. Delphi explains in their marketing materials how their “Connected Car” technology is a disruptive innovation. They say no one has “To have to wonder where a loved one is when they DON’T COME HOME and DON’T CALL” (emphasis in the original, [http://tinyurl.com/delphiconnect cited 9/30/2015]).

Delphi’s exciting new technology has provided a means for my friend to allow his father the privilege of driving, while also providing a means to keep track of the location and speed of the vehicle. Delphi’s radically innovative  device also provides other features including the ability to set up “geo-fences” which can trigger a remote alarm in the monitor’s smart phone when the vehicle exits a defined geographical area. It can also send an alarm when the vehicle exceeds a certain speed, and can provide a means to automatically unlock vehicles for which this function is compatible. Installation of the device was extremely easy, he just plugged the small unit into the OBD-II port on his father’s car. This provided all of the power and wiring necessary for the device. Then he downloaded the application for his smart phone to provide the monitoring function, and also accessed the setup functions on a web page provided by Verizon. Afterwards he told me, “I don’t know how I lived without this.”

In Part II of our series on disruptive innovation, we will discuss how invoice processing software is quickly becoming a disruptive technological innovation with many customers saying the same thing, “I don’t know how I lived without this.”

In my role at User Friendly Consulting I handle security operations, desktop and server administration, and digital marketing. We leverage the Microsoft 365 enterprise suite in order to provide maximum efficiency and security for our employees. My primary work is developing and implement digital marketing programs as well as control the IT infrastructure for the company.  I love the area of digital security and the adoption of secure practices, email delivery, and Office 365 security and configuration.  My background is mechanical engineering and information technology. I began my career as an engineer at Ford Motor Company in Dearborn and then transitioned into the IT field in 1998. My first work with computers was with finite element analysis on a Macintosh computer where I wrote a program to analyze stress on a flat plate for my senior design project. I began working at User Friendly Consulting in 1998 in various capacities but have landed in a role View all posts by Jim Hill