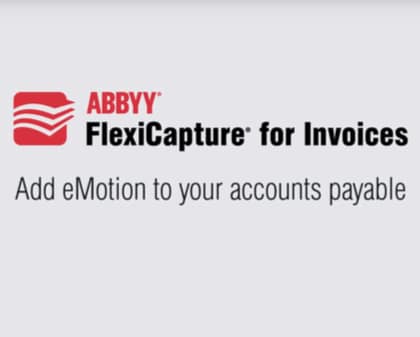 Watch how easy ABBYY FlexiCapture for Invoices extracts data from reams of invoices while doing the 2-way match and then exporting to your accounting system.

The American Concrete Institute (ACI) is a leading authority in the concrete industry, and as part of its certification program, administers 35,000 tests a year. To capture the results, ACI relied on an outdated system requiring high maintenance and whose lifetime was nearing its end — until ABBYY FlexiCapture provided a fast, scalable, and customizable solution based on a modern future-proof architecture.

“FlexiCapture is extremely powerful and flexible. It has great scripting and we can design forms in whatever way we want.”

Take advantage of our “Summer Is Here” sale going on throughout the month of June! Save 10% on select ABBYY FlexiCapture and ABBYY Recognition Server software! Let this software revitalize your company – saving time and money! Contact us to learn more about this special offer! Offer expires June 30, 2016.

User Friendly Consulting® is excited to announce our new trial experience! It is an easy 3-step process that positively enhances the user’s experience without spending any time installing the trial software on their server (which may not always have the prerequisites needed to run the software). Instead, the customer will be using a “cloud” trial. … Read More 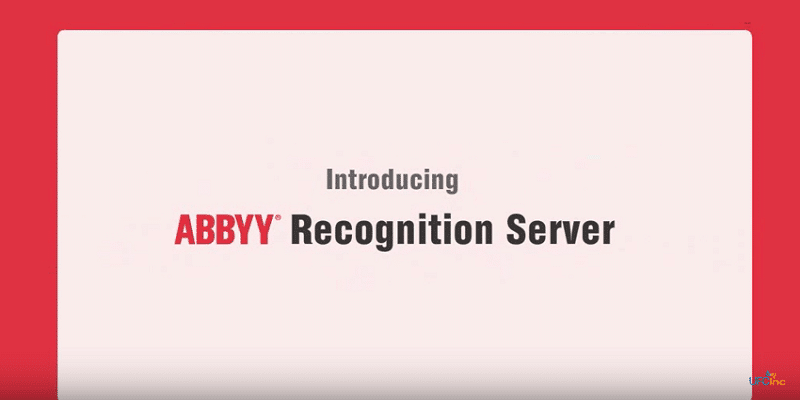 Take a tour through the new Quillix 5 document capture system!

We are excited to share our new Sage 50 connector with you! It can be integrated into many document capture systems such as ABBYY and IRIS. Please click here to learn more about the connector and to watch a video of it in action!

UFC® is excited to announce the launch of 2 new products: MuWave® OCR Unlimited and MuWave® Classify/Extract!

Click here to learn more about these new products or read more below!